The English Queen as Mentor/Coach 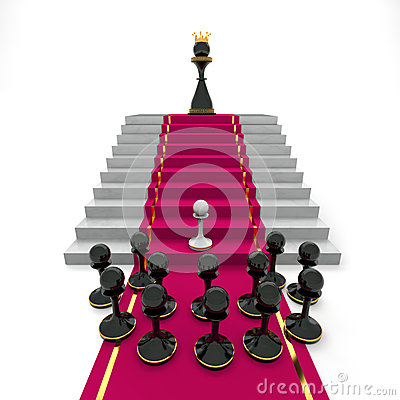 Last night I started watching the ABC series ‘Our Queen’ and what really struck me was the part about how the Queen gives a weekly audience to the Prime Minister. At these meetings she has a right and a duty to express her views on Government matters. If either The Queen or the Prime Minister are not available to meet, then they will speak by telephone.

This sounds to me like face-to-face and phone mentor/coaching.

This special relationship The Queen has with the Prime Minister, the senior political figure in the British Government occurs regardless of their political party. As the constitutional monarch, The Queen remains politically neutral and she retains the ability to give a regular audience to a Prime Minister during his or her term of office.

These meetings, as with all communications between The Queen and her Government, remain strictly confidential. Having expressed her views, The Queen abides by the advice of her ministers.

This aligns to the practices of the mentor/coach (The Queen) and the client (The Prime Minister) this one-on-one confidential relationship built on trust and respect. The mentor/coach’s role, is to facilitate a conversation in which there is a flow from one stage to another, and ultimately from general problem to specific solution(s). To ‘Do’ Coaching is to facilitate a process of learning and achievement. As a facilitator, a coach oversees, advises, and manages the process of learning and of gaining results.  They are responsible for directing the structure, and focusing the conversation to support client learning and achievement.

Mentor/Coaches can seek permission and offer ‘advice’ and the client; in this case the Prime Minister makes the decision on what actions they will take.  Let us image some of the coaching questions used by The Queen, they could be: non-judgmental; open; contextual; challenging; exploratory; compassionate, option generating; encouraging deeper thinking and reflection, timely and without an agenda.

So you may be wondering - who has The Queen mentor/coached during her reign?
For a conversation on mentor/coaching contact nicky@nickyhowe.com

Retreating to the hills to find your voice 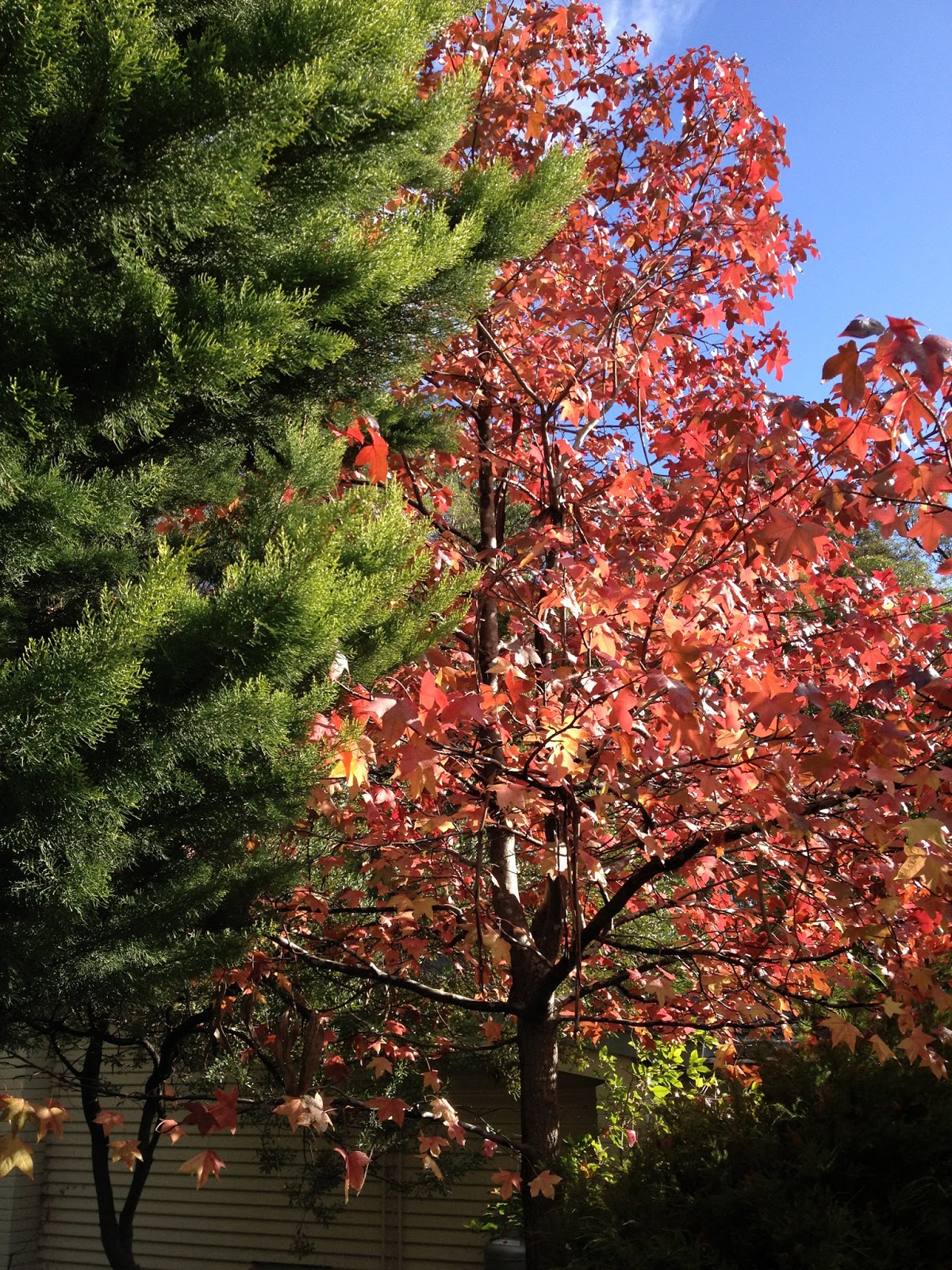 On the weekend, I co-facilitated a Wellbeing Retreat for Women that centred on offering a range of tools and techniques to support women to able them to listen to their own voice and develop some approaches and skills to facilitate more effective speaking and listening.

We used material from the following sources:
to create reflective, nurturing, learning spaces for women. We also laughed, talked and shared stories, food, drinks and walks in nature.

One of the key elements explored with the women was a model by Seiler on ‘Balancing Advocacy and Inquiry”.

In this model your effectiveness of conversations for (i) getting things done, (ii) generating new ideas and (iii) building constructive working relationships is influenced by your use of Advocacy and Inquiry. Advocacy – statements expressing the desires, preferences, intentions and concerns of the speaker. Inquiry – listening and asking questions.
Using the various combinations will be appropriate for you at different times and in different circumstances. Having this model enables you to speak and listen more effectively. For a conversation contact nicky@nickyhowe.com
Posted by Nicky at 2:46 AM No comments:

How to stay ‘in’ your body when presenting to an audience 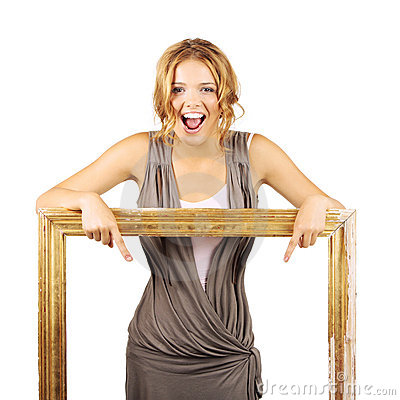 Well you may ask…where else am I going to go! If you are like most people, then public speaking or presenting is one of your major fears and what can often happen is we ‘leave’ our body.
One of the things that can happen is that because you are so nervous prior to presenting your energy can escape you and you feel light headed and not grounded. A way to manage this is to start to consciously observe your body so that you can manage your energy.

So how can you stay in your body so that you can be at your resourceful best at getting your message across? Let me explore with you what happens and offer you some strategies.

People experience a variety of emotions prior to presenting to an audience, this can range from fear, anxiety to excitement and wonder. Our bodily processes can range from panic, paralyses, butterflies in the stomach, sweaty hands and a dry mouth to enthusiasm and passion. Your nervousness causes physiological reactions which can be attributed to the increase of adrenaline in your system. Sometimes the last place you want to be standing is on the stage.

The trick is to calm your body from the inside. You can do this by starting with your language, say to yourself ‘stay in my body’, then image a string from the top of your head pulling you up and then running through your body grounding you to the earth. Visualise delivering your presentation to an audience that is keen, interested, smiling and reacting positively. Reinforce this positive image in your mind so you can recall it right before you are ready to present.

The following are some practical physical things you can do.


For a further conversation on how to enjoy public speaking contact nicky@nickyhowe.com
Posted by Nicky at 5:56 PM No comments: